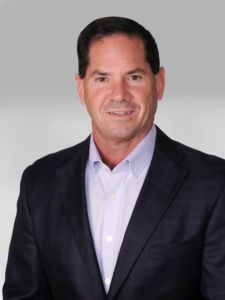 As CEO and Founder of SSU, Dr. Tony Martin works diligently to develop lasting relationships with intelligence and defense industry players. He is a demonstrated expert in the areas of intelligence analysis, counter-terrorism, strategic planning, and organizational development and is continually focused on creating excellent outcomes in all endeavors. As a retired Green Beret with 22 years of active duty service, Tony spent the majority of his career in 7th Special Forces Group on Special Forces Operational Detachment Alpha (SFODA) and later served as a Military Intelligence Officer at Special Forces Command at Fort Bragg, NC. He was also assigned to the U.S. Military Academy at West Point where he served as an Assistant Professor in the Department of Social Sciences and taught courses in International Relations, Comparative Politics, Latin American Politics, and Game Theory. Prior to founding SSU in 2008, Tony served as Chief of Security and Intelligence Division. Under his leadership, the anti-terrorism and force protection programs at Fort Bragg – the largest U.S. Army installation – thrived. Tony is passionate about giving back to the Special Forces community of active-duty soldiers, veterans, and their families. He founded the Special Forces Scholarship Fund and serves on the Board of the Special Forces Charitable Trust. He holds a Ph.D. and an M.A. in Political Science from Duke University, as well as a B.A. in History from Campbell University. Click

to see how Dr. Martin is connected or contact him here. 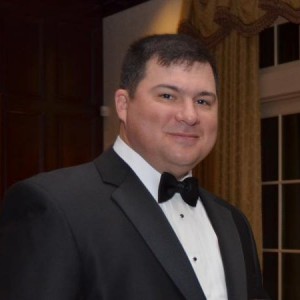 Since assuming the role of Chief Operations Officer in 2008, Erik Ross has led the operations for SSU. An experienced military leader, he ensures the progress of numerous projects from start to finish, placing a premium on turnkey problem-solving and open avenues of communication with all parties. In addition to expert project management, Erik has a profound knowledge of the modern military intelligence community. He is particularly attuned to the opportunities and challenges posed by an increasingly intertwined digital world. Erik launched his career in the U.S. Army when he enlisted as a Signals Intelligence Analyst with expertise in Arabic. Over 20 years later, he retired after serving in the 525 MI Bde, the 505th Parachute Infantry Regiment, the 313th MI Bn, and the Joint Special Operations Command where he retired as the Intelligence Directorate Sergeant Major. Throughout his military career, Erik developed rich expertise in the areas of intelligence analysis, military and intelligence operations, leadership, and operational planning. He holds an M.S. in Management, and a Master of Business Administration, and a B.S. in Liberal Arts from Excelsior College. Click

to see how Mr. Ross is connected or contact him here. 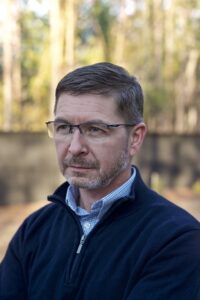 Todd Burns served over 21 years in the U.S. Army, serving the last 17 years specifically as a Military Intelligence Officer. His intelligence assignments range from Battalion to Corps, including postings at a Combined/Joint Task Force, a Geographic Combatant Command, and the Joint Special Operations Command. Todd’s comprehensive military experience has allowed him to hone skills in a wide range of intelligence arenas. In 2010, he culminated his military career as the G2 of the 82nd Airborne Division with one year as the J2 of Regional Command East in Afghanistan. Todd holds an M.S. in Administration from Central Michigan University and a B.A. in Business Administration from Eastern New Mexico University. He also attended the Army Command and General Staff College. Click

to see how Mr. Burns is connected or contact him here.

Kurt Ehlers is the President of the Construction Division at SSU.  Kurt most recently worked for 20 years as an Executive with Corvias Group supporting the award, execution and ongoing operations of long-term partnerships across all Corvias client platforms. Previously, Kurt was the Managing Director of Corvias Campus Living where he was responsible for all aspects of new business development, construction and operations including the groundbreaking 65-year, $518 million public-private partnership with the University System of Georgia. Prior to that, Kurt served as the Executive Vice President for Corvias Military Living where he oversaw development, construction, and management operations for some of the nation’s largest Department of Defense housing privatization partnerships including the 50-year, $500 million partnership with Ft. Bragg, NC. Kurt joined Corvias in 2002 after working for several of the nation’s largest multifamily developers where he was responsible for construction, development, and management of projects across the entire United States.  Mr. Ehlers holds a Bachelor of Science degree from Syracuse University. Click

to see how Mr. Ehlers is connected or contact him here